Holly Lyons is committed to supporting emerging writers. During her five years as a lecturer at the Australian, Film, Television and Radio School, Holly mentored countless students, helping them to carve their own path in the industry. In 2019, Holly volunteered as a Mentor for Women in Film and Television’s MentorHer initiative, and was partnered with writer/director Johanna Garvin. Johanna and Holly quickly established a successful mentoring relationship, and went on to co-create ABC’s “Rocky & Me” for the DisRupted initiative.

In 2020, Holly played a more active role in WIFT’s MentorHer project, and helped recruit experienced screenwriters to match with emerging writers. As a member of the Australian Writers’ Guild NSW Committee, Holly organised several events and panels aimed at supporting and nurturing new talent. In 2019, Matchbox Pictures hired Holly as a Script mentor, to shadow an emerging writer through a script commission.

Holly volunteers for WIFT NSW, organising events for emerging writers, including the Feedback session at Event Cinemas in 2019. 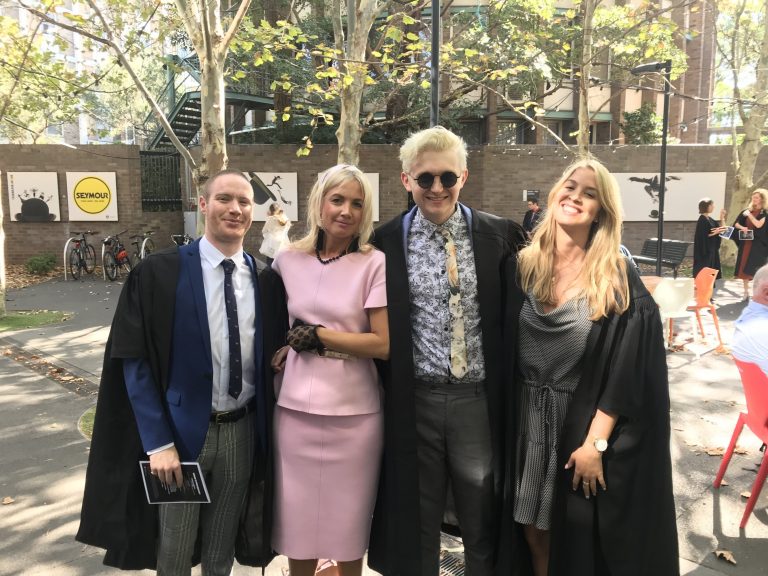 “Holly has been a mentor of mine for the past three years. She has guided my writing by utilising her wit and irreverence, combined with her expertise and experience, and I am definitely a better writer than before.”
Adam Boys