“With Holly’s help, we won the South Pacific Pictures’ Big Pitch Competition a month later in Auckland.”  — SAM WANG “I attended Holly’s pitching workshop recently and found it extremely useful especially having to pitch via zoom to the rest of the group and Holly. Pitching has always made me nervous but Holly’s techniques helped me find focus and confidence in my approach. So much so that a few weeks later I pitched to the AACTA mini short film pitch competition and won! Highly recommend all writer’s doing this course especially as we have to pitch via zoom these days.” — SUNNY GRACE

Holly Lyons has pitched her original series ideas many times successfully – and unsuccessfully – throughout her career. She once pitched her original television series, “Hamlette’s Diner” at an EBU competition in Paris to several European broadcasters, and was awarded first prize of 15,000 euros. Her original series “Help! I’m a Teenage Outlaw” was commissioned by ITV the same day Holly pitched the idea. Holly has participated in a Speed Pitching event ran by the BBC in London, and once gave a Commissioning Editor a pair of her son’s underpants as part of her pitch. Most recently, Holly co-created “Rocky & Me” for ABC’s DisRupted project, supported by an excellent written and verbal pitch. In the past, Holly has run the annual Pitching Event at the Australian Film Television and Radio School (available on itunes, Australian Screenwriters Podcasts, episode 32) and in 2017 she organised the VIVID Sydney Speed Pitching Breakfast in partnership with the Australian Writers Guild.

In 2017 Holly undertook a research project, “Pitching: A Biometric approach” in an attempt to scientifically analyse what techniques make a successful pitch. Since then, she has presented Pitching seminars all over Australia, delivering the results of her research project. 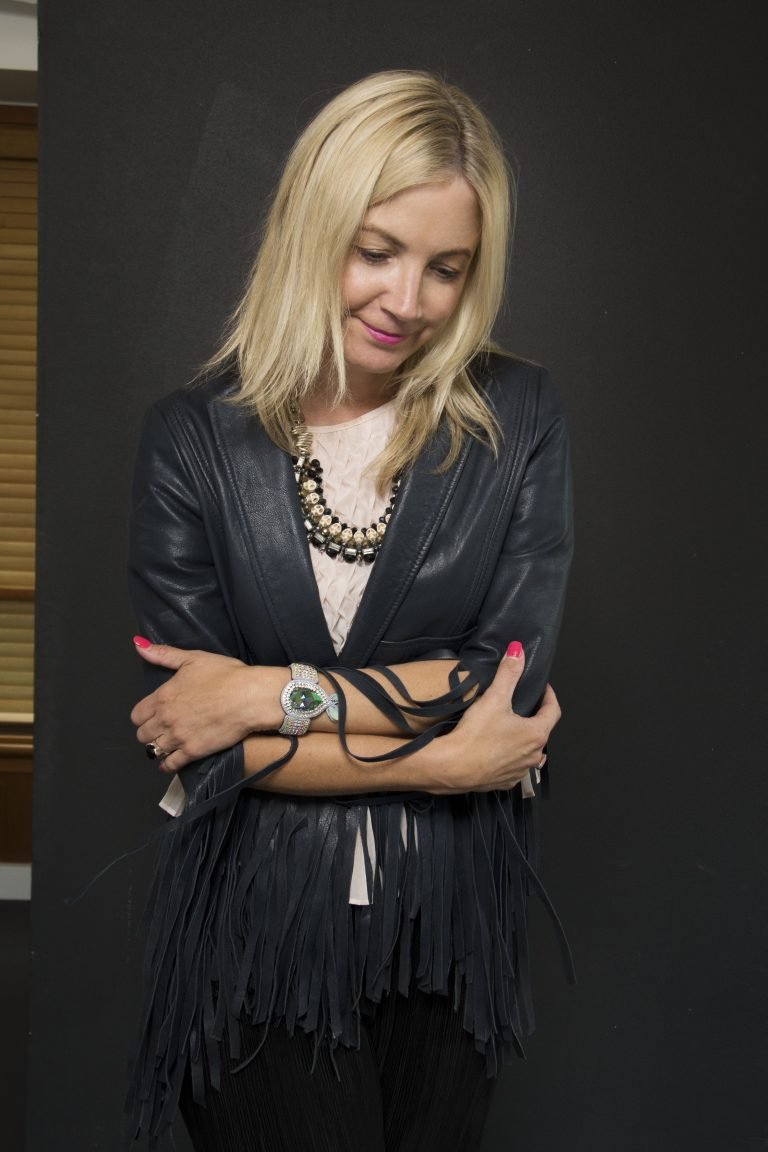 “Holly is absolutely amazing! I attended her weekend TV Pitching course and walked away with the tools and insight to completely reframe a project I’d been pitching for a year but was always falling just short. With her help, we won the South Pacific Pictures' Big Pitch Competition a month later in Auckland. Thanks for taking us to the next level Holly!!!”
Sam Wang