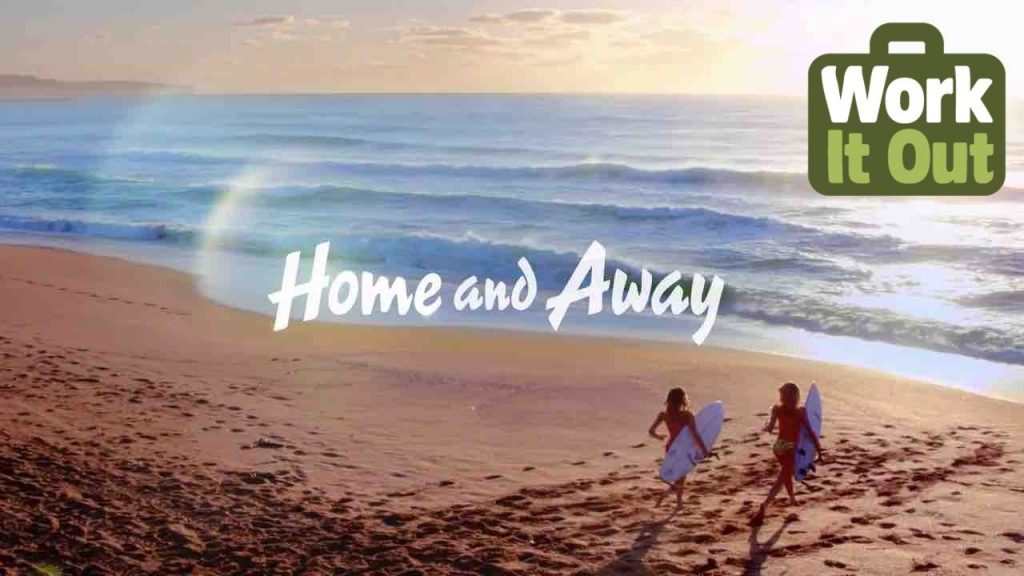 We all love watching TV, so doesn’t it sound like a dream to land a gig as a writer for your favourite show?

The film and television industry is a large machine and it requires many working parts to get the job done. But it all starts with a script.

Without a script, no one knows which props are needed, what lines to say or where the story is going. It sounds fun, right? Your days are spent figuring out how a car chase will play out or which actors will break up this week. But being a TV writer is not as easy as it sounds, and it takes a village to pull off the job.

To create a script for television it takes a number of writers coming together with different skills and responsibilities. From screenwriters to producers to notetakers, everyone in the writer’s room has a hand in meticulously planning out the story on the page so it can be brought to life on the screen.

Holly Lyons is an associate script producer on Home and Away. She helps to write, edit and prepare the script for one of Australia’s most famous and longest-running soap operas.

Here’s what being a TV writer in Australia looks like from the inside.

Work It Out: TV Script Writer 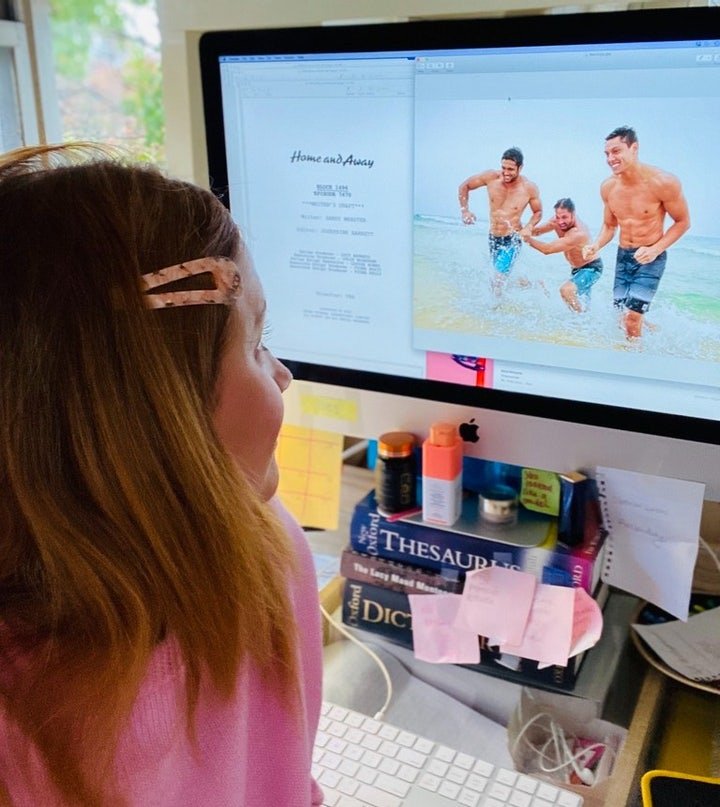 All the below quotes are from Holly Lyons, Associate Script Producer for Home and Away.

What are the best parts of your job?

I love the creative muscles it flexes – it’s a great combination of writing and compromise. For example, you know you want to tell a story about painkiller addiction, or mental health, but you only have 5 half hours per week; plus budget and location restrictions and maybe the actor you want to focus on has maternity leave booked. You might have a brief from the producers, for example, to put our heritage characters in jeopardy – but no budget for stunts like a plane crash… So what do you do?

Recently, our Black Tie event managed to achieve just that, with a chemical attack in the Surf Club. It was a clever way to answer the brief. Plus, it is a totally awesome story. I love the way production restrictions really challenge your creative powers.

I also love the rapid pace of Home and Away. It’s unlike many other shows I’ve worked on because it moves so fast. You write it, they shoot it, and in no time you can see the results on the Dropbox from the editing team. It is incredibly rewarding to have actors perform your words; and it is really useful for the writing team to see what is working and what isn’t, so we can respond to that quickly.

I also love how social it is. Writers usually work in isolation, but Home and Away is not like that. I love and respect my team members, and a number of the writers are friends of mine. It’s a lovely, supportive environment. I also think the script department is a powerful example of strong women – all of my bosses are women who I admire.

What are the worst parts of your job?

There will always be an obstacle on the horizon. You may plan and craft a beautiful story or episode, and then something will come up, a curveball, that you have to adapt to.

It could be something as simple as an actor being sick, so a scene needs to be rewritten. Once, when I was working on Emmerdale in the UK, I was required to rewrite a script because three of our up and coming young actors who had been partying at a Bucks’ night in Dublin, were not allowed to board their flight home (they were still drunk). Losing three actors is a lot! It meant many scenes had to be rewritten that morning.

But it’s a double-edged sword because the curveballs are also what I love about working in television. Anything can happen.

Can you walk us through a day in the life of your job? (Hours, standard tasks, challenges etc.)

I am part of the in-house Script team, which is made up of 11 writers. Some of the team are in the story room, responsible for generating 5 episodes of television a week, and the other half of the team works on the drafts to get them ready to shoot. We also have about 18 talented freelance writers, who write the first drafts.

At the moment, my role is to oversee the scripts, I write the third drafts, to get them ready to send to the Director’s meeting. I meet with my colleagues once a week to discuss the episodes, and we work on developing character moments, or clarity of the plot. Because it is a long-running serial drama, continuity is so important. We all have to remember what the last thing Irene said to Alf was, for example. It can be a mind-bender.

I sometimes wake up in the night having dreamt about the characters. Recently it was a dream where Irene said to me, “but John hasn’t told me about that yet, so I can’t say that to Jasmine”. I was grateful she was helping me with my continuity in my sleep!

It can be all-consuming. I write Home and Away during the day, I read some of the comments from the viewers when I am on social media, then I watch the latest episodes coming out of production, and I also love to watch whatever’s being broadcast that night… if you are not careful the show can take over. But, if it doesn’t take over, it makes it hard to write. You need to sink your brain into all of the characters.

What are some comments or questions about your job that you hate hearing?

I hate how some people can be very snobby about Home and Away. It’s hugely successful and very popular, it’s been sold to over forty countries. It’s Australia’s highest rating drama for a reason – because a dedicated, passionate cast and crew put a lot of heart into making it a compelling, must-see series. Don’t underestimate it.

I also hate it when people assume it’s an easy job to do. For some reason, they think anyone can write television drama. I don’t think they realise that every writer on the team has had years of training. Adapting your writing style to an established tone is a challenge.

What would you say are some of the biggest misconceptions attached to your work?

Many times, people seem shocked to meet me. They’ll say, “I’ve never even thought about that as a job”. The writer is the last person they consider.

Years ago, I randomly hosted a tour of the Bay for some diehard fans, and when I jumped on the bus, grabbed the mic and said “guess what my role on the show is?” – nobody guessed writer. I hope that after a tour of Palm Beach with me, they might pay more attention to the writer’s credit… we do exist!

Holly also somehow has time to run a script assessment business and a podcast alongside all that work as a TV writer on Home and Away. Check them out for some more insider knowledge!

If you’re keen to read about other interesting careers, check out our Work It Out pieces on what it’s like to be a zookeeper and a psychic.

Lauren Rouse is a writer and producer at Lifehacker, Gizmodo and Kotaku Australia.
https://www.lifehacker.com.au/2021/10/work-it-out-tv-writer-australia/ 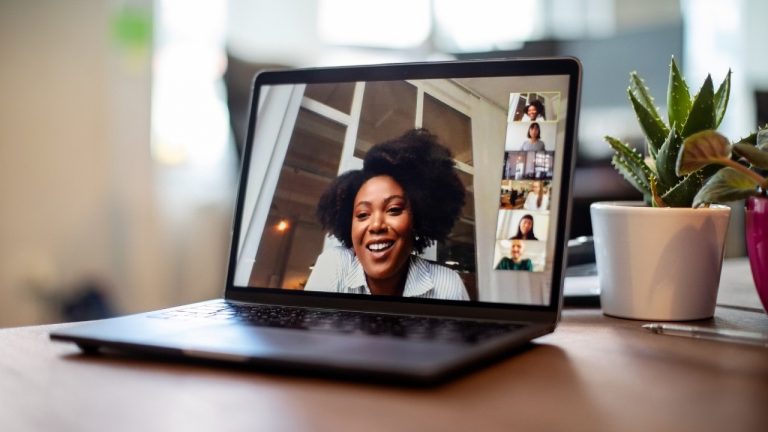 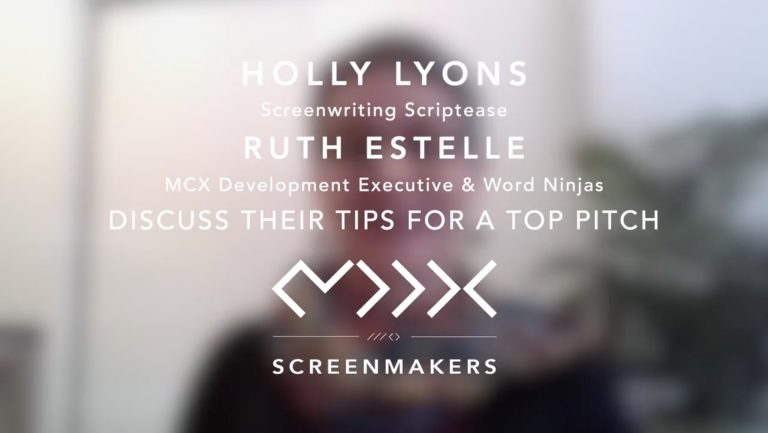 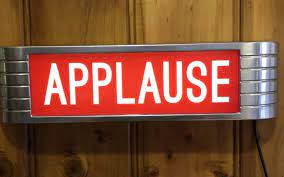 I’m a fan of the laugh track. One of my career goals is to bring 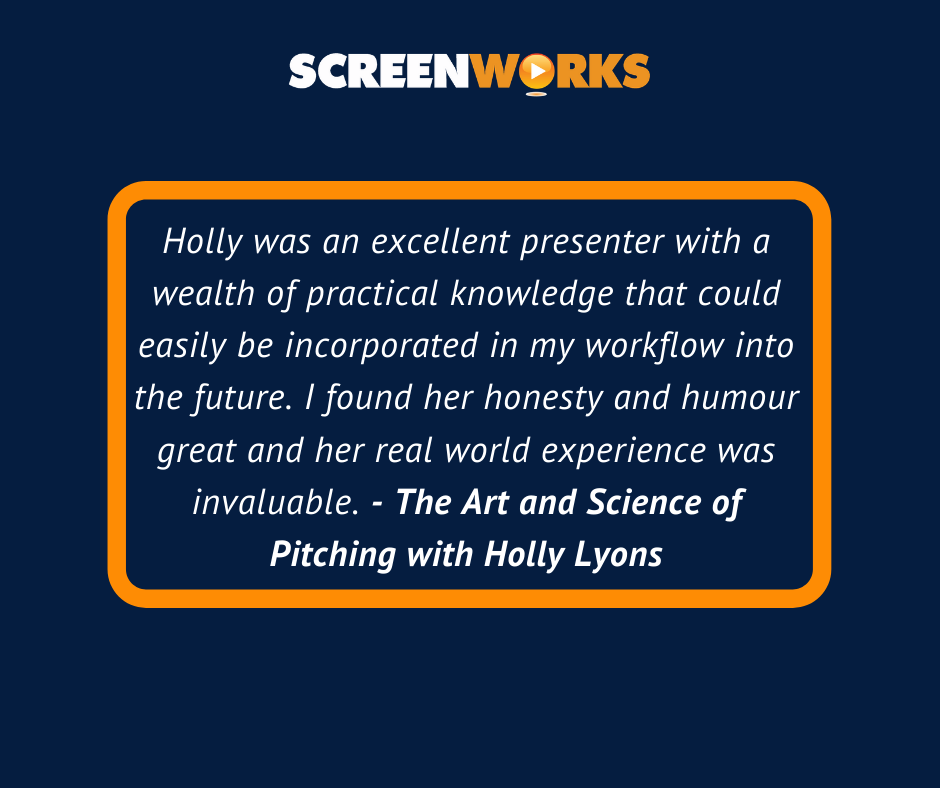