Holly Lyons lectured screenwriting at the Australian Film, Television and Radio School from 2014 – 2018, with outstanding feedback from students. Holly also presented several short courses in 2019. She has also taught at NIDA, the Australian Writers’ Centre, Screen Queensland and the University of Wollongong.

In 2018 Holly presented for Women in Film and Television South Australia, Queensland’s Emerging ScreenMakers’ Conference; the Adelaide Film Festival and Screen Forever Melbourne. In 2019 she ran a workshop for Screenworks in Byron Bay and presented a Networking event for emerging talent at Screen Forever in Melbourne.

In 2020, Holly launched a number of online courses through her business, including a Plotting workshop and ‘Pitch documents with power.’ 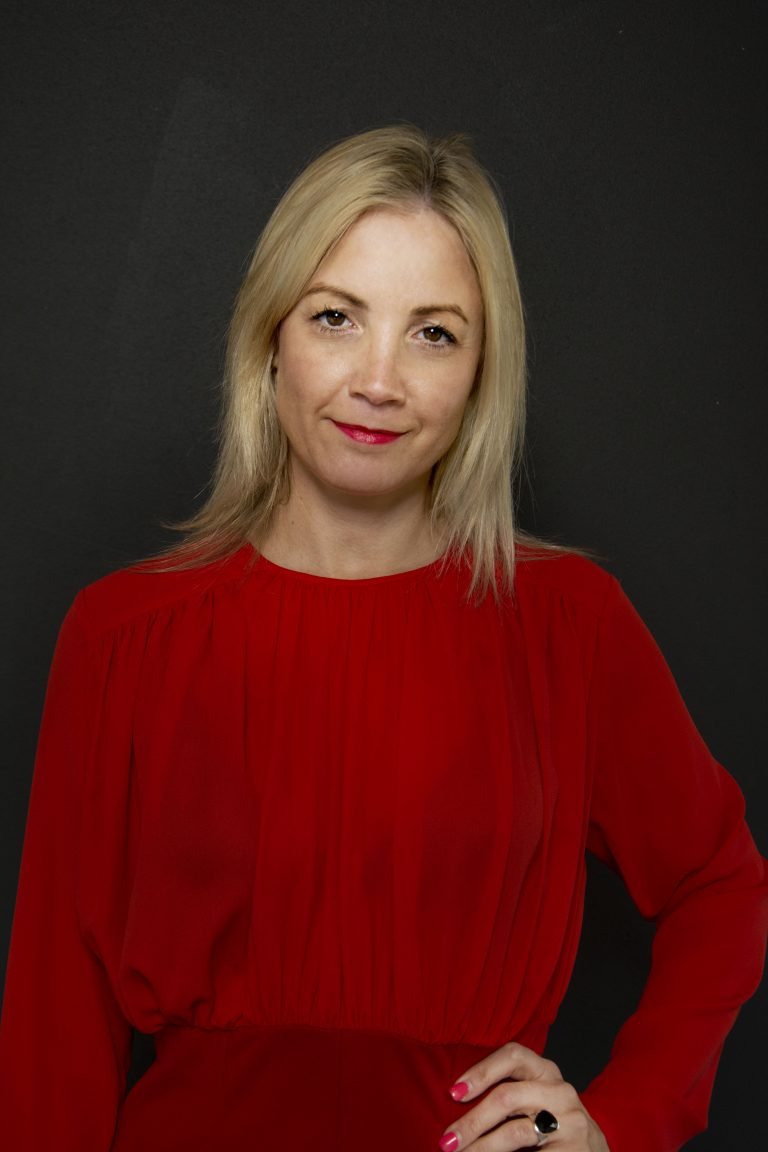 “We are receiving the most glowing reviews following Holly Lyons delivering a 2-day Writing for TV Intensive 2019 for Screenworks on the weekend. Holly put together the content for our 2 day workshop to guide regional screenwriters through the scriptwriting process for TV drama. Participating, were 11 early-career screenwriters from regional NSW, QLD and WA. All their responses have rated her 5 out of 5. I have to share some of their comments with you: Holly is a wonderful and generous teacher. The tips she gave us about character and plotting are invaluable. I look forward to implementing her recommendations and teachings in current and future projects. Attending Holly's workshop has made me a better screenwriter and I am very grateful. Holly made each of the attendees feel so welcome, the slides were AWESOME, and Holly delivered the information in a very clear fun way, which also allowed the attendees to feel comfortable to ask questions. Each exercise was clear, achievable, but also challenged the participants which allowed a great learning process. The content of the course was excellent and really aligned with what I was hoping to get out of the course. Also Holly is an amazing and very supportive teacher. She is warm and funny, and able to provide extremely clear and valuable feedback.”
Lisa O’MearaPrograms & Operations Manager, Screenworks
“Holly makes plotting look elegant and fun. Always with a sense of the infinitely possible”.
Rachael Turk
Previous
Next