Holly Lyons has a head for story.

Holly is a screenwriter with extensive experience in Australia and the UK – she has over 500 hours of broadcast credits, as a writer or script editor. In the UK, Holly co-created the action comedy, Help! I’m a Teenage Outlaw (ITV) and script edited Emmerdale. She was part of the writing team on several other shows, including Girls In Love, Dani’s House and 24Seven. She wrote the pilot script for Horrid Henry and the pilot for the animated series Hana’s Helpline. She was the series Script Executive on the UK soap, Crossroads. Other screen credits include My Parents are Aliens, Tracy Beaker, Fireman Sam. She was awarded an EBU development grant of 15,000 euros; and was nominated for a Prix Jeunesse. She worked as a Script Development Executive for Granada in London, and was across a diverse slate of pre school, 8-12 and teen content.

Since returning to Australia, Holly has worked on numerous series such as Home and Away, Neighbours, Skinner Boys, Bananas in Pyjamas. Holly’s play Space Virgins was a finalist in the ATYP Foundation Commission in 2017 and 2018.

In 2019 Holly, along with her co-collaborator, won funding through Screen Australia and ABC’s DisRupted Initiative for their original project, Rocky & Me. Recently, Holly has returned to the script department of Home and Away (Network Seven).

Since launching her Script Assessment business in 2018, Holly has given feedback to over 200 clients. 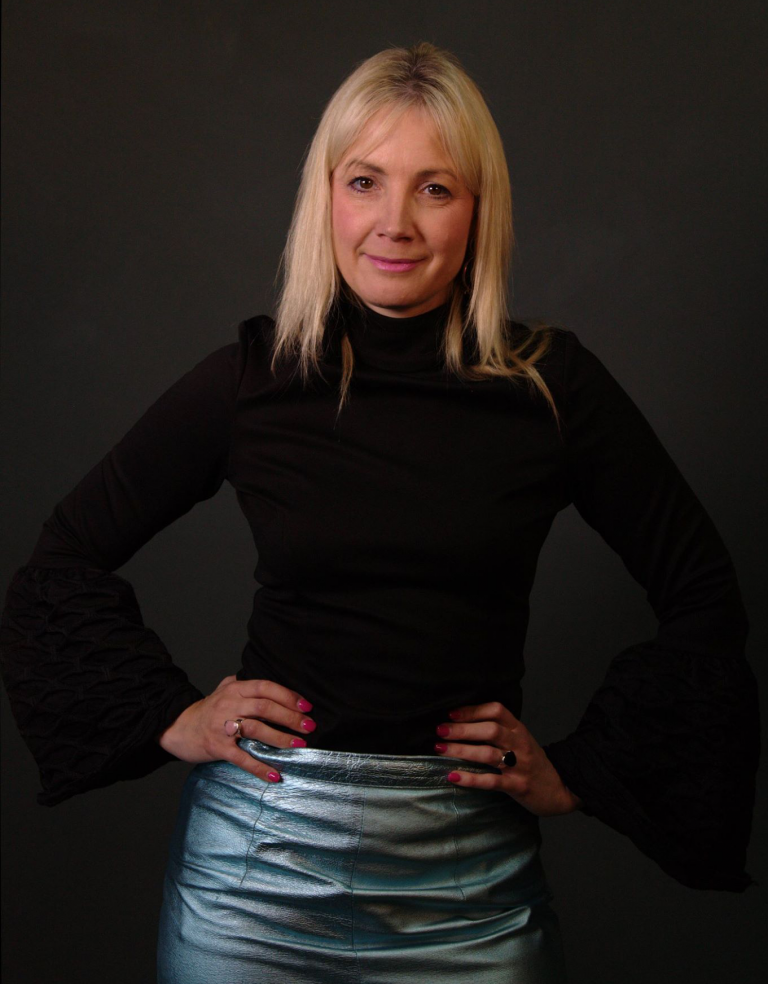 “Holly is GREAT at what she does. Holly provided script editing services for my webseries and it has been a pleasure to work with her. She has such a high level of knowledge and skill in writing, structure, characters, plot, dialogue, and story. My project is so much better because she was involved. I would definitely recommend her services and will collaborate with her again! Holly is easy to work with and a joy to be around. I have learnt so much. Thank you Holly xx”
Olga MarkovicCreator of Screen Australia's funded webseries, All for Eve
“It was like Holly had x-ray vision and could see exactly what needed to be done to take the script to the next level. Thanks to Holly I have gone from never wanting to see that script again to being completely jazzed about diving back in! If you find yourself staring aimlessly at your script unsure how to tackle the seemingly endless roadblocks then hire Holly! I can't recommend her enough!”
Amelia Wasserman
“Holly is an incredibly insightful, wise and supportive script editor. Her feedback is clear and on point. I understand completely what I need to do in my next draft and thank Holly for helping me get to that stage.”
Lâle SonoraMonte Miller winner
Previous
Next